Apartment 34 on North 7th Street is registered to the name of Timur Alasaniya, uncle of Mikheil Saakashvili. This apartment is bought for 2, 360, 303 USD Saakashvili’s uncle has three more apartments in New York.

Mikheil Saakashvili became President of Georgia in 2003. At this time his uncle worked in New York. Alasaniya borrowed money from UN Federal Credit Union to buy houses back in 1995, but by the time Saakashvili’s second tenure expired, Timur purchased two more apartments in Brooklyn, New York without taking any credit. Apartments costed him 3, 806, 381 USD, more then his salary summed up for 22 years, time he has worked in UN. 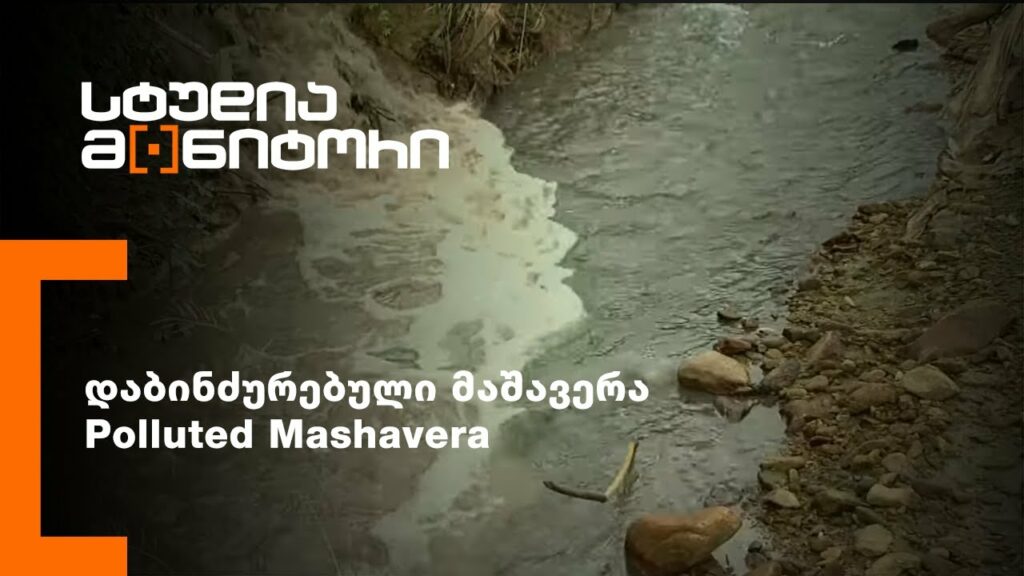 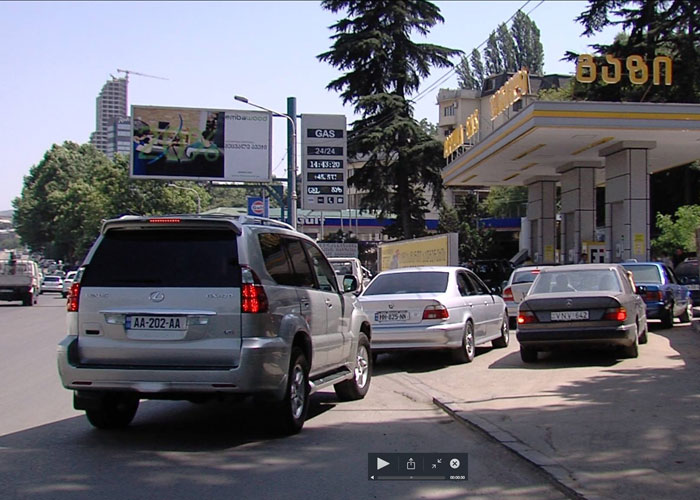 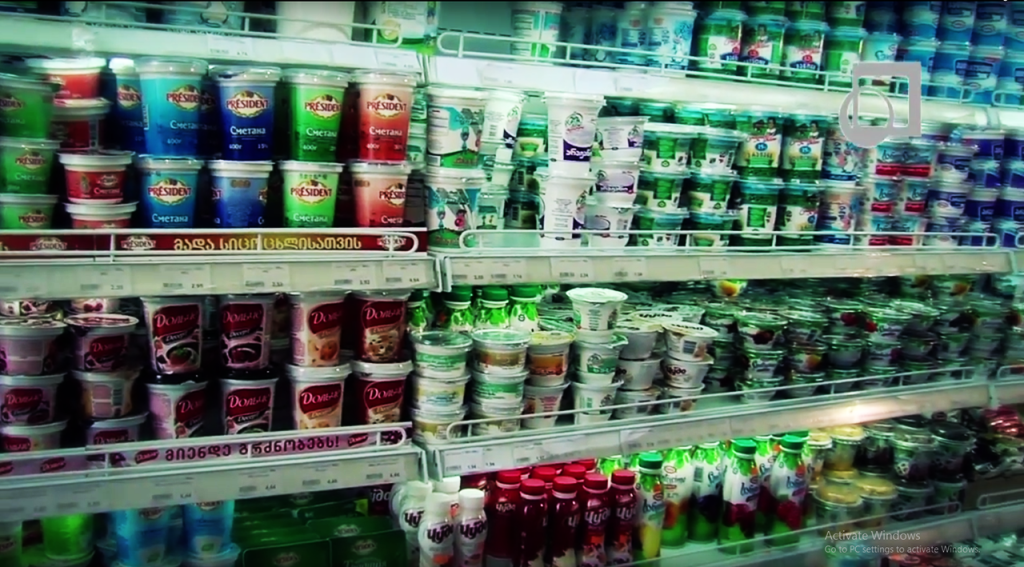