Koba Jikia was just doing his job, pumping natural gas into cars at a rural filling station in the Republic of Georgia.

Then a car pulled up that had an illegal, homemade gas cylinder. As the 32-year-old Jikia began filling the tank, it exploded. The force of the explosion was so strong, it blew the tank into Jikia and his arms and legs were ripped from his body and his heart was pushed out through his back.

“I was standing next to him, but the cylinder passed by me and hit him,” said his friend, Papuna Gegechkori.  “I turned around to find Koba, God rest his soul, ripped in half. The cylinder flew all the way to a nearby schoolyard.”

There are more than one million motor vehicles in Georgia and it is estimated that between 10 to 30 percent of them use natural gas. Using natural gas to power a car saves from 40 to 60 percent in fuel costs in a poor country where those few dollars saved make a big difference. A majority of commercial taxis, passenger vans and delivery trucks use natural gas.

But a Studio Monitori video investigation found there are many more accidents like Jikia’s that are waiting to happen.  The regulatory environment is so bad that the Ministry of Economics could not even identify which of its agencies is responsible for regulating the use of natural gas. Other findings were:

At least three people have died and 10 were seriously injured in the past five years in automobile natural gas explosions in Georgia. No official statistics are kept, but media and social networks report dozens of accidents and fires each year.

A natural gas tank can last up to 20 years if it is carefully maintained and inspected. In Georgia, the prices can range from US$ 550 for a new Italian-made tank down to US$ 75 for a used Chinese-made tank.

Studio Monitori visited 10 authorized auto testing centers in the cities of Tbilisi and Kutaisi, and asked if it would be possible to get a blue windshield sticker without bringing the car. Three centers said yes; five others said bring the car, but that it wouldn’t be necessary to remove the gas cylinder to inspect it (as specified by the law). The stations charged between US$ 25 and US$ 33 despite doing little or no inspection work.

One gas station owner even told a reporter which printing house would produce blue windshield stickers for anyone. The reporter ordered 20 at about US$ 1.25 apiece. Two days later, they were ready and appeared indistinguishable from the official stickers.

The government and law enforcement rarely enforce the laws that are on the books. According to Ministry of Justice records, only 12 drivers were caught and fined in the whole country between

Studio Monitori visited more than 10 gas stations that filled tanks at a pressure up to 30 percent higher than the tanks were designed to hold. Gas station owners do this so they can sell more natural gas. For a few more pennies profit, lives are put at risk.

Rati Oboladze, deputy of the Technical Monitoring Agency for the Ministry of Economics, said it is the responsibility of the natural gas stations to fill tanks only to the proper pressure.

He said newly enacted legislation would guarantee that by March 1, 2016, only state-accredited testing centers will be able to issue the blue stickers, and only after vehicles pass the 25-part inspection of the tank and parts.

It remains to be seen if the law will be enforced and the horrible deaths and injuries at natural gas filling stations decrease. 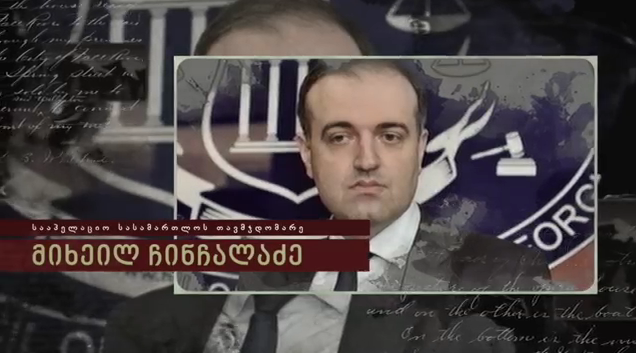 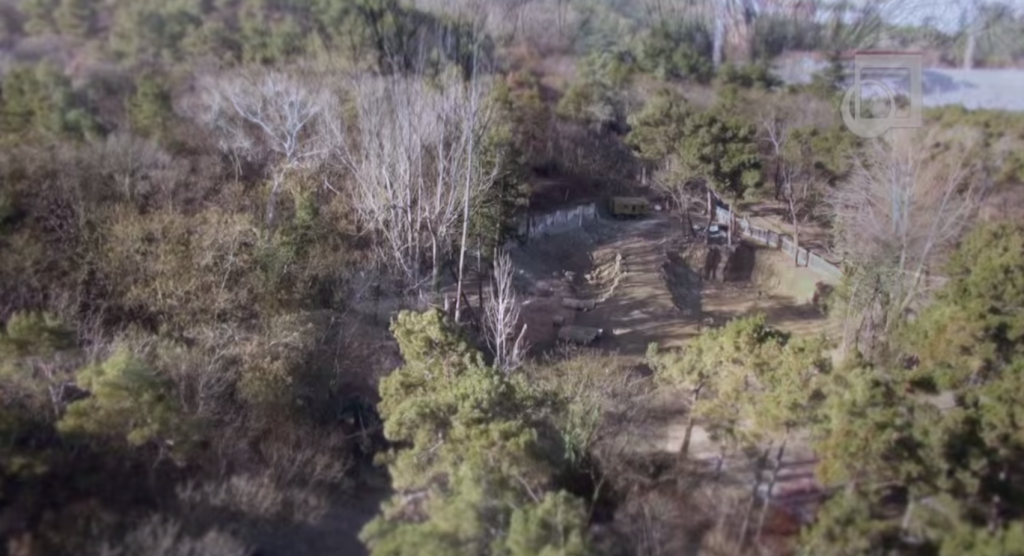 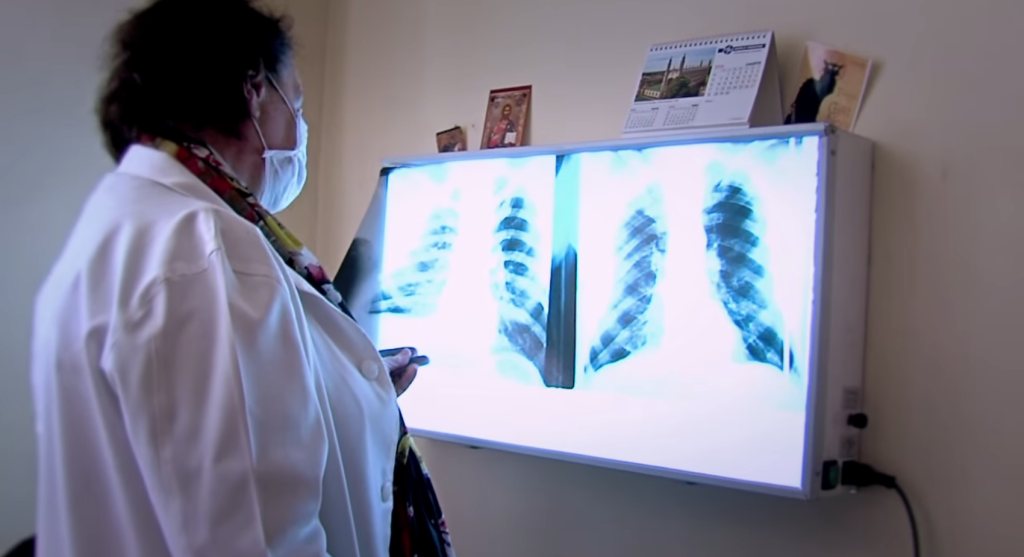 Tbilisi-Paris: A Path to Survival

Tbilisi-Paris: A Path to Survival