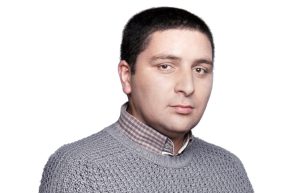 Giorgi Mgeladze, a member of the Board of the Georgian Charter of Journalistic Ethics and an investigative journalist, has worked for Studio Monitor since 2010. Alongside television journalism, he is a reporter for the Liberali magazine. Giorgi was a member of the Moambe investigative group and a reporter for Public Broadcaster, also reporting for several Rustavi 2 shows, including 60 Minutes. He started his journalistic career in the print media. In December 2012, he became a member and the chairperson of the Georgian Charter of Journalistic Ethics. He led the Board of the Charter for one year. 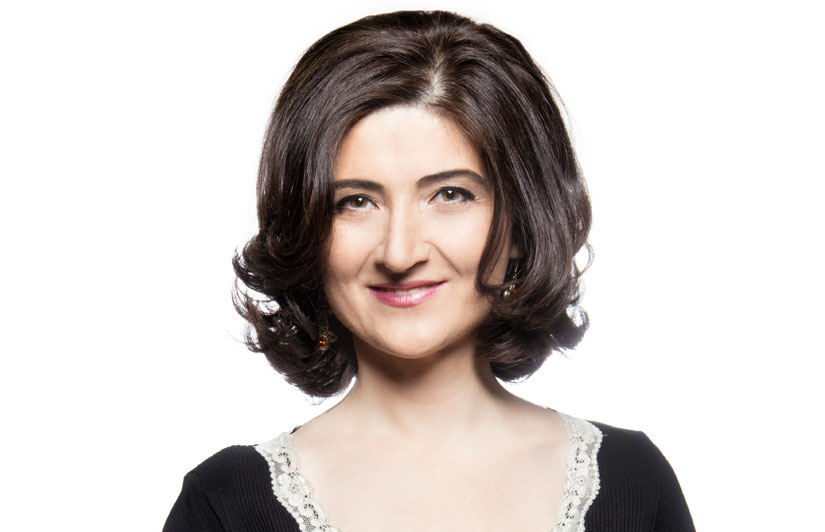