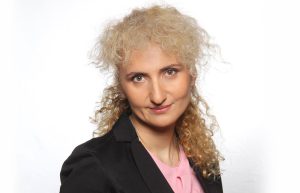 Since 2005, she has been part of Studio Monitor as one of its founders and board members.

She was awarded a GIPA Friedman Prize for best journalistic investigation in 2012.