Fecal matters are channeled through a sewer into the Tbilisi Sea, one of the water-supply sources for the capital’s population. Liberty Monitor, based on obtained official documentation, has discovered that the Tbilisi City Hall was aware of it a year ago, though it has kept silence. The municipal authorities were forced to recognize this problem only after Liberty Monitor’s direct request for an explanation from the mayor. 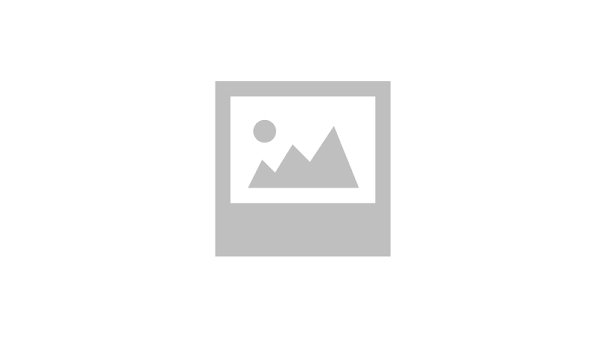 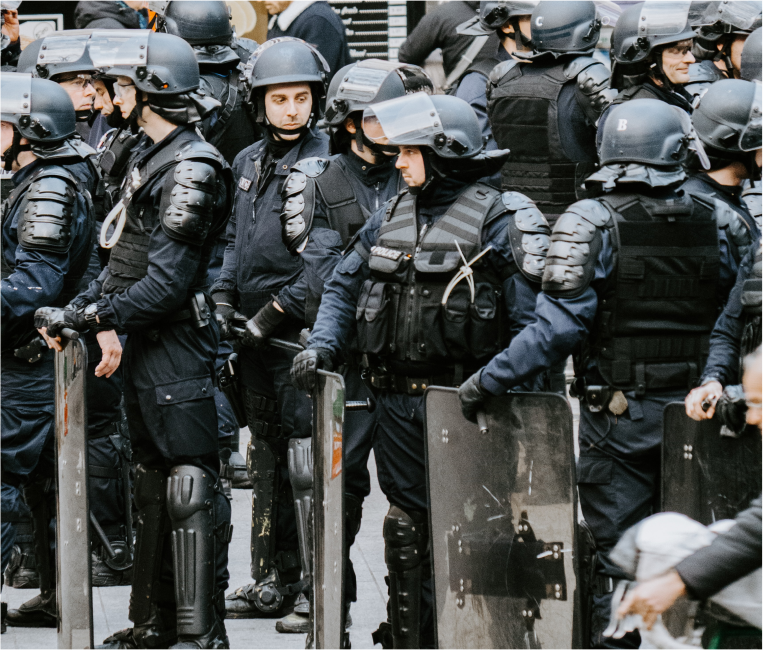 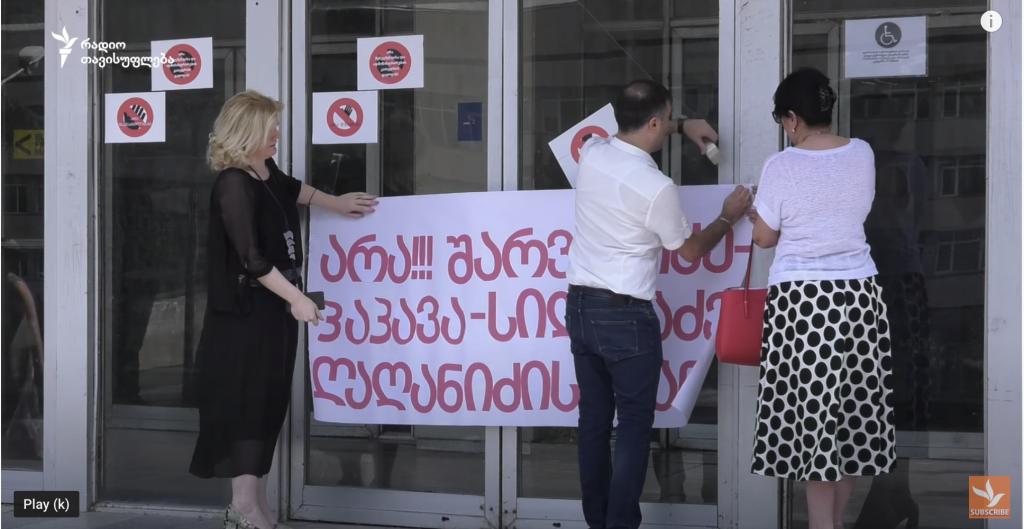 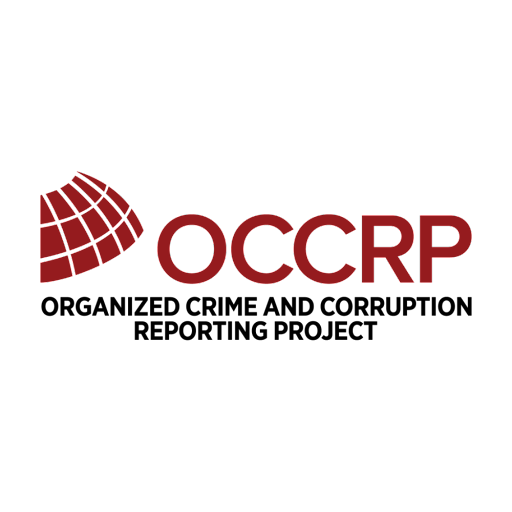